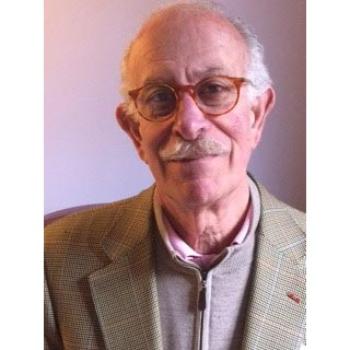 GBQC Architects
Michael Kihn was a member of GBQC Architects from 1974 to 2001. As a principal and president of the firm from 1991 until 2001, he was responsible for the design of the Franklin Institute Futures Center and University of Pennsylvania’s 3401 Walnut Street mixed use development in Philadelphia, the Headquarters Building for the Pennsylvania Department of Environmental Protection in Harrisburg, PAand Innovation Park, Phase I – Penn State’s Research Park at its University Park campus – among many other projects.

Perkins+Will
From 2002 until 2010, Michael initiated and developed the Higher Education practice and was the Higher Education Market Sector Leader for the New York office of Perkins+Will; he led the firm’s Northeastern US Regional Higher Education Practice and Perkins+Will’s Philadelphia office from 2010 to 2013. Michaelalso served as managing principal for higher education projects nationally and internationally. He is inspired by the need to address issues of community and collaborative behavior in balance with requirements of privacy and individual action in the creation of plans and facilities of enduring character.