In 1969, Ian McHarg’s seminal book, Design with Nature, set forth a new vision for regional planning using natural systems. To celebrate its 50th anniversary, a team of landscape architects and planners from the University of Pennsylvania Stuart Weitzman School of Design have showcased some of the most advanced ecological design projects in the world today.

Publisher
Published by the Lincoln Institute of Land Policy in association with the University of Pennsylvania Stuart Weitzman School of Design and The Ian L. McHarg Center for Urbanism and Ecology.

About
Written in clear language and featuring vivid color images, Design with Nature Now demonstrates McHarg’s enduring influence on contemporary practitioners as they contend with climate change and other 21st-century challenges. 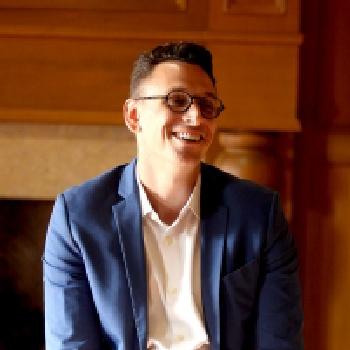 Billy Fleming is the Wilks Family Director for The Ian L. McHarg Center for Urbanism and Ecology. Most recently, he co-authored The Indivisible Guide—a progressive, grassroots organization with more than 6,000 groups—and co-created Data Refuge, an international consortium of scientists, librarians, and programmers working to preserve vital the environmental data at risk of erasure during the Trump Administration. Previously, Fleming worked on urban policy development in the White House Domestic Policy Council during the Obama Administration, including the inter-agency Sustainable Communities Initiative. His writing has appeared in The Guardian, Atlantic, Places Journal, and the Houston Chronicle. He is currently finishing a book on an advanced contract with the University of Pennsylvania Press entitled Drowning America: The Nature and Politics of Adaptation along the American Coast. 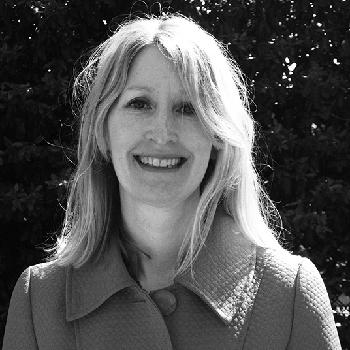 Karen M'Closkey is associate professor of landscape architecture at the University of Pennsylvania Stuart Weitzman School of Design and co-founder of PEG office of landscape + architecture, an award-winning design and research practice based in Philadelphia. She is author of Unearthed: the Landscapes of Hargreaves Associates (University of Pennsylvania Press, 2013), which received the J.B. Jackson Book Award from the Foundation for Landscape Studies, "Structuring Relations: From Montage to Model in Composite Imaging," in Composite Landscapes: Photomontage and Landscape Architecture (Charles Waldheim and Andrea Hansen, eds.), "Synthetic Patterns: Fabricating Landscapes in the Age of ‘Green,'" Journal of Landscape Architecture (Spring 2013), and co-author with Keith VanDerSys of Dynamic Patterns: Visualizing Landscapes in a Digital Age (Routledge). She and VanDerSys are guest editors of an issue of LA+ on the theme of Simulation. M'Closkey was the recipient of the 2012-2013 Garden Club of America Rome Prize in landscape architecture. 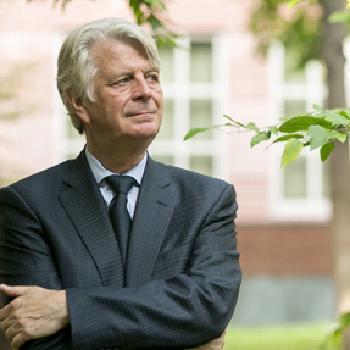 Frederick Steiner is Dean and Paley Professor of the University of Pennsylvania Stuart Weitzman School of Design. Previously, he served as dean of the School of Architecture and Henry M. Rockwell Chair in Architecture at the University of Texas at Austin for 15 years. Steiner was a Fulbright-Hays scholar at Wageningen University, The Netherlands, and a Rome Prize Fellow in Historic Preservation at the American Academy in Rome. He is a fellow of both the American Society of Landscape Architects and the Council of Educators in Landscape Architecture, and a scholar at the Penn Institute for Urban Research. Steiner was a presidential appointee to the national board of the American Institute of Architects and was on the Urban Committee of the National Park System Advisory Board, and he helped establish the Sustainable SITES Initiative. 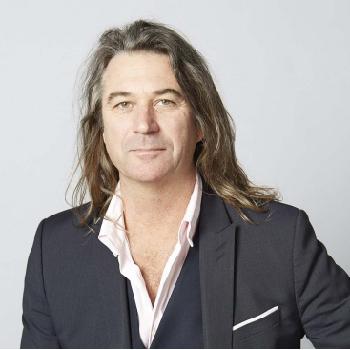 Richard Weller is the Meyerson Chair of Urbanism, professor and chair of landscape architecture, and co-executive director of The Ian L. McHarg Center for Urbanism and Ecology at the University of Pennsylvania. He has published four books: Room 4.1.3: Innovations in Landscape Architecture; Boomtown 2050: Scenarios for a Rapidly Growing City; Made in Australia: The Future of Australian Cities and Transects: 100 years of Landscape Architecture at the University of Pennsylvania. Weller’s most recent research concerns global flashpoints between biodiversity and urban growth. This research is documented in his latest publication; a web-based platform titled Atlas for the End of the World – Atlas for the Beginning of the Anthropocene.

Design with Nature Now is available for pre-order.