Renowned for his book “Design with Nature, Ian L. McHarg (1920-2001) was one of the most influential environmental planners and landscape architects of the 20th century.
Embedded in his legacy is a long, consistent thread of activism–an attempt to design the politics of the environmental movement around his particular brand of nature. McHarg’s work both informed and was informed by the great social movements of his day. It would be impossible to separate landmark environmental legislation like the National Environmental Protection Act (1970), the Clean Air Act amendments of 1970, and the Clean Water Act of 1972 from the work of McHarg and his contemporaries.

McHarg did more than write about and draw his ideas. He developed practical planning and design techniques to make them real; he engaged with the messiness of American politics and, at times, built coalitions around his notions of “design” and “nature” to ensure their survival.

In the aftermath of Donald Trump’s ascension to the Presidency, activism is once again en vogue for designers. Everywhere we look, projects and firms are rebranding themselves as “activist practices”, replacing or augmenting their “sustainability” and “resilience” in the pursuit of new clients. Like so many other new and rediscovered trends in design, we often see activism being treated as a means to an end—an instrument for virtue signaling and business development, not for the kind of community and electoral organizing that others might define as activism.

It’s easy to understand why this is the case. Organizing and activism are difficult to engage in through the conventional, project-driven mode of practice. The former is a generational project; the latter a few months or years.

But if documents like The New Landscape Declaration are to be taken seriously, contemporary practice has an obligation to do more—to reframe landscape architectural practice as something larger than a collection of projects and as something that’s part of, and at times leading, something larger; namely the movements for social justice and against climate change that, while long simmering, have recently burst back into the public’s consciousness. Most importantly, design must shed the idea that professional practice is an apolitical exercise, and academic practitioners must discard the notion that activism is rooted in some indulgent, lone researcher-led engagement with the physical landscape in lieu of the people who occupy it.

Paul Wellstone’s work—an organizer, professor, and late Senator from Minnesota—offers one way to consider remaking our apolitical profession into an activist one. He wrote that “successful organizing is based on the recognition that people get organized because they, too, have a vision.”

As a profession that prides itself an arbiter of alternative futures, we can think of no better principle to organize a more activist mode of practice around. 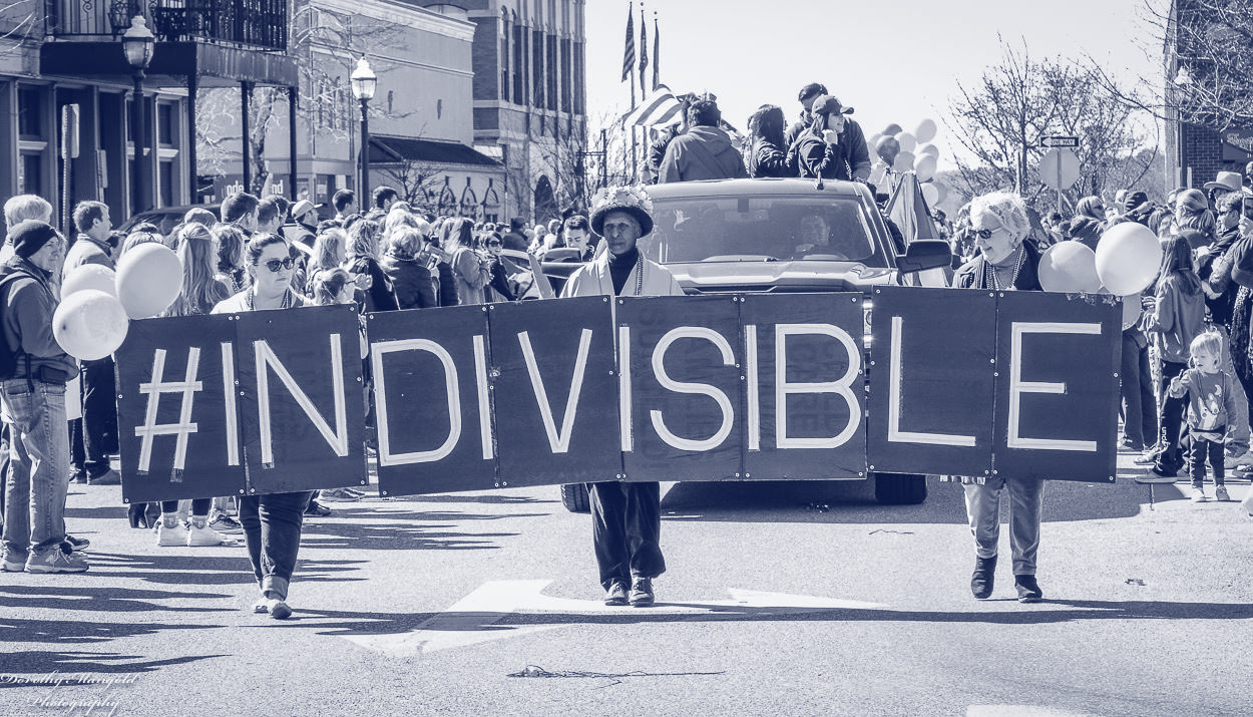 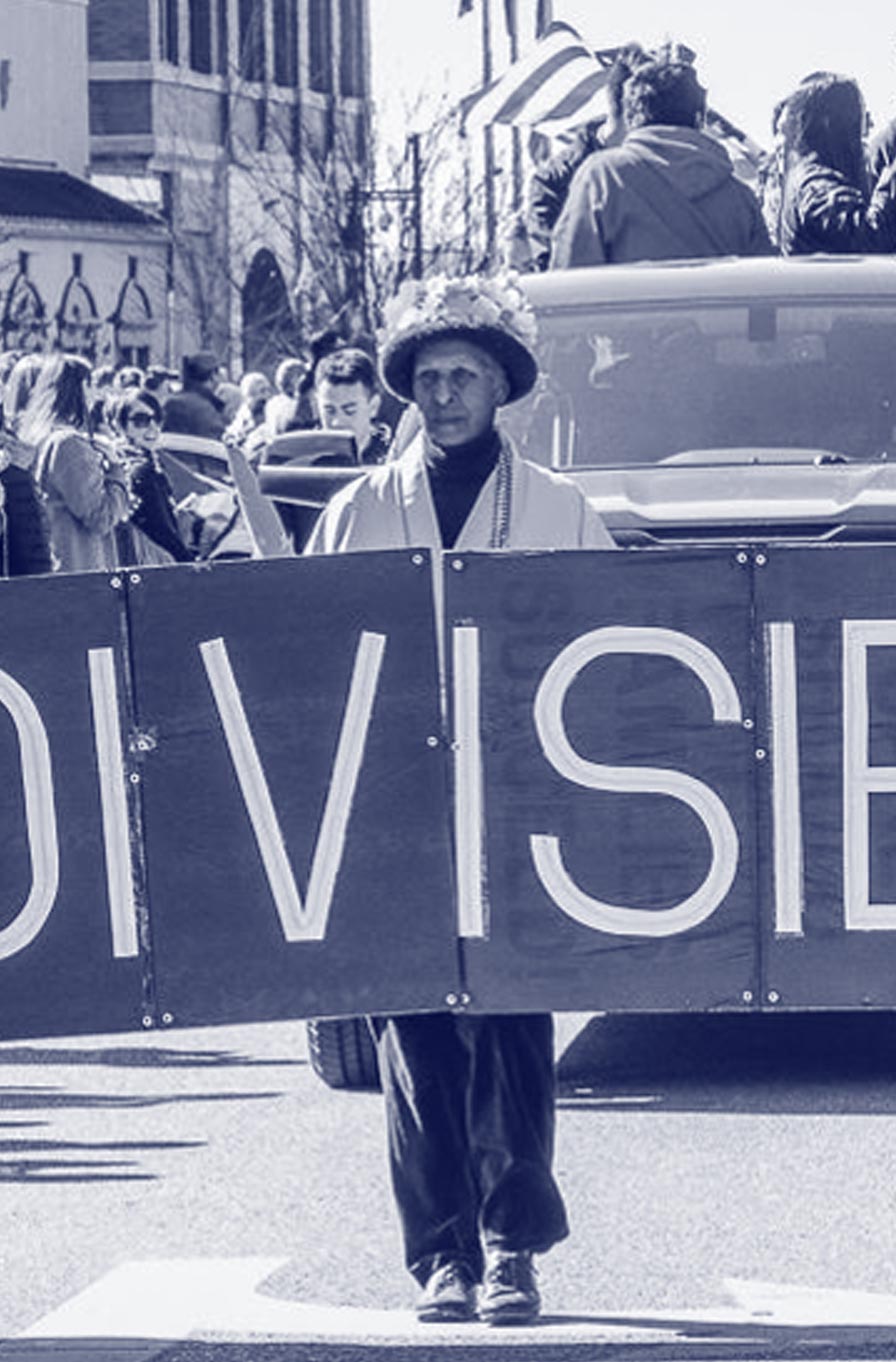