Renowned for his book “Design with Nature” Ian L. McHarg (1920-2001) was one of the most influential environmental planners and landscape architects of the 20th century.

By “design with nature” McHarg meant that the way we occupy and modify the earth is best when it is planned and designed with careful regard to both the ecology and the character of the landscape. In this way, he argued that our cities, industries and farms could  avoid major natural hazards and become truly regenerative . More deeply, McHarg believed that by living with rather than against the more powerful forces and flows of the landscape, communities would gain a stronger sense of place and identity.

McHarg did more than write and talk about these ideas. He developed practical planning and design techniques to make them real, and then he put his theory into action around the world.

McHarg was prescient and his philosophy and idealism underpin The Center’s mission to this day. But, in a world as complex and fluctuating as todays, we must continually ask: what do we mean by design, and what we mean by nature?

We consider nature to be an all-inclusive, evolving system of which humans have substantial yet incomplete scientific and cultural knowledge. We believe terrestrial nature, i.e. ‘the landscape’ is best understood as simultaneously an ecosystem and a cultural system—a recognition that urban agglomeration economies and rural processes of extraction and transport now form a planetary network.

Carefully reading the landscape in this way is the prerequisite for consciously designing our future; using artistic creativity and scientific intelligence to shape the landscape in the best long-term interest of all living things.

After centuries of mistakenly believing we could exploit the landscape without consequence (design without nature) we have now entered an age of extreme climate change marked by rising seas, resource depletion, desertification, ecosystem migration, and unprecedented rates of species extinction. Set against the global phenomena of accelerating consumption, ubiquitous urbanization and rising inequity, these environmental changes are impacting everyone, everywhere. Adapting our cities and their infrastructure to these conditions of rapid environmental change is the central design and planning challenge of the 21st century.

The McHarg Center’s purpose is to meet this challenge by providing a platform for environmental and social scientists, planners, designers, policy makers, developers and communities to unite and to research and design new ways of improving the ecological performance and quality of life in cities and towns worldwide.

As we begin to understand the true complexity and holistic nature of the earth system, and begin to appreciate humanity’s impact within it, we can build a new identity for society as a constructive part of nature. This is ethical. This is optimistic. This is a necessity.

This is what it means to “design with nature”. 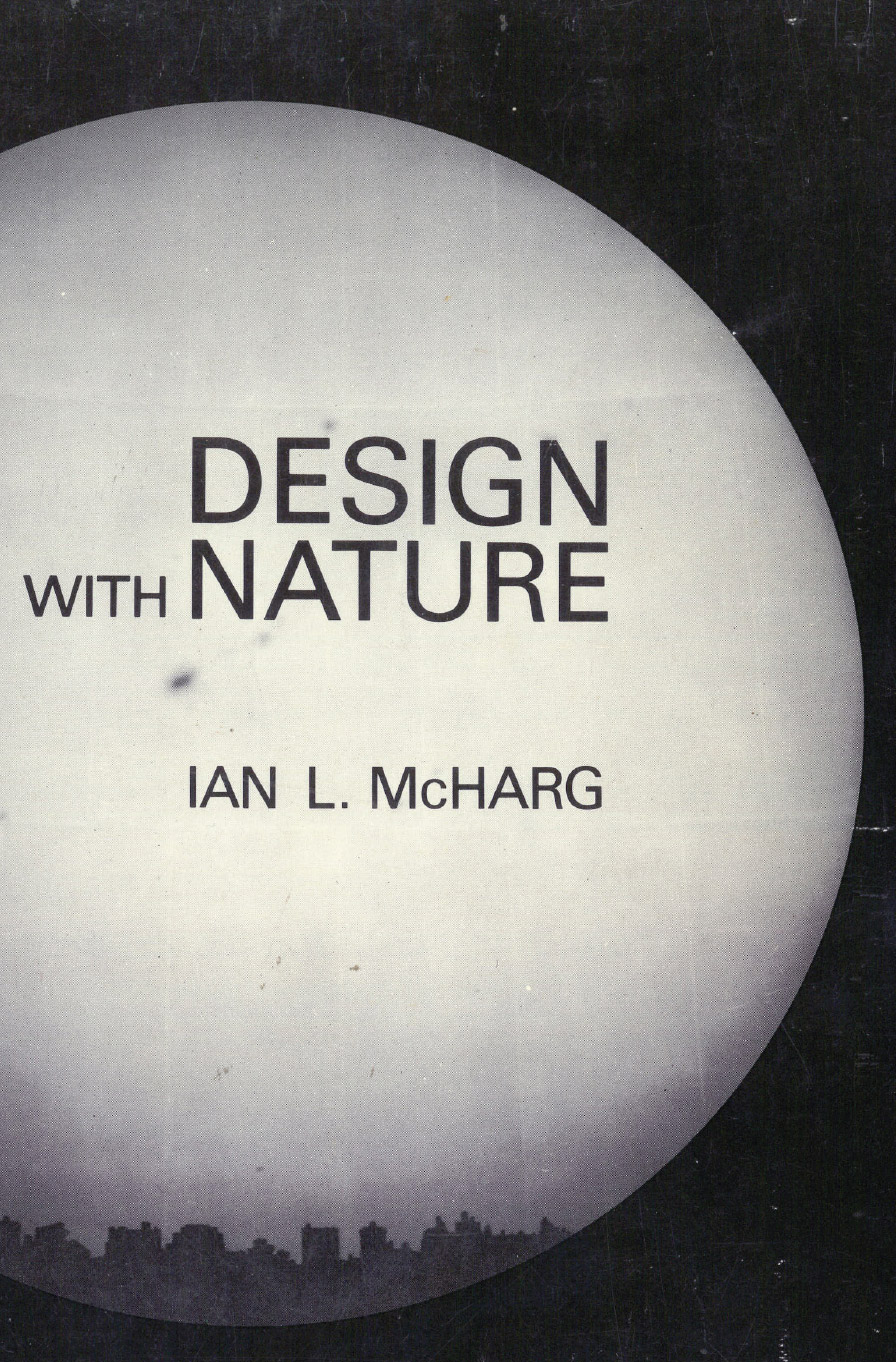 Now A collection of responses to a McHarg-inspired question. updated live-yes