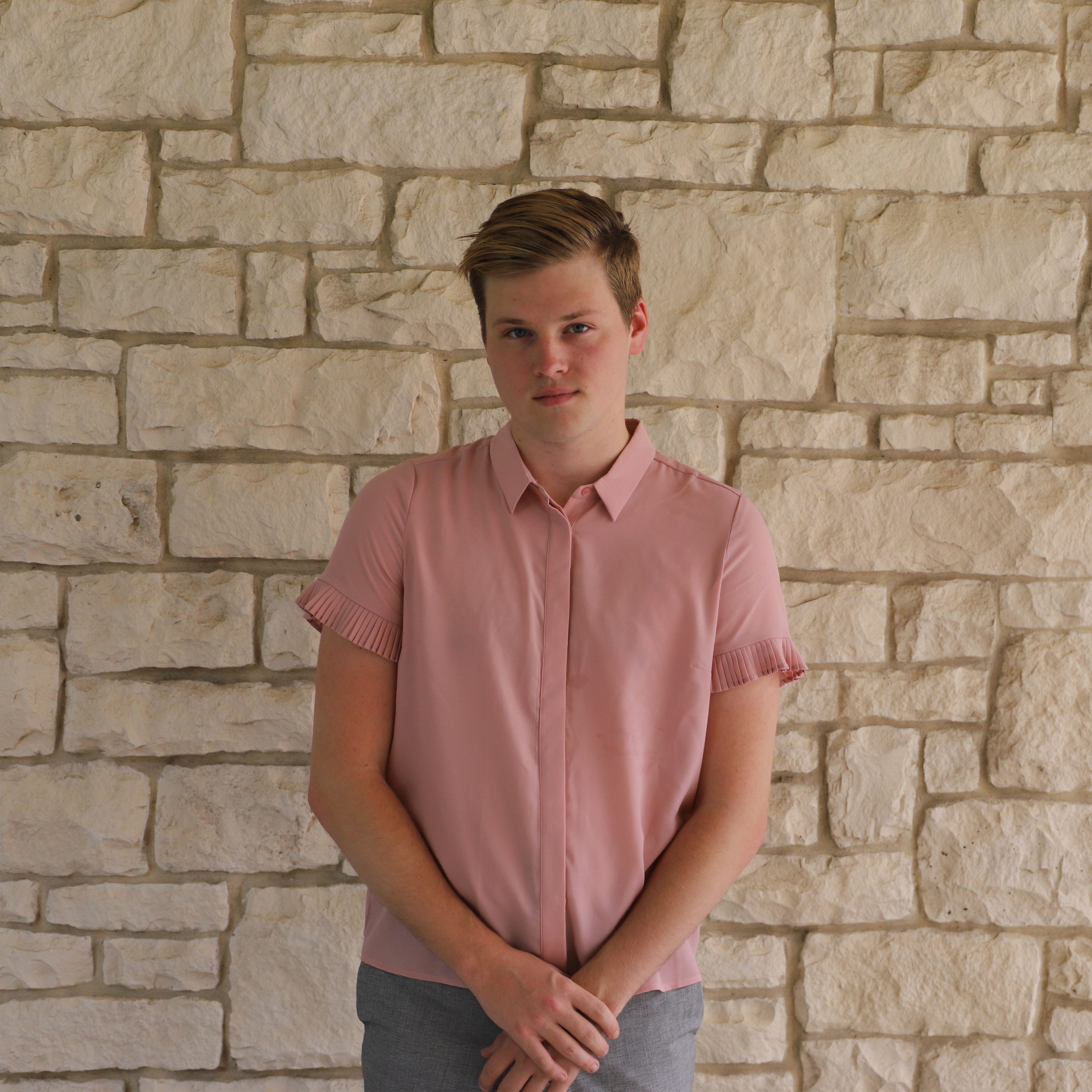 Open Call for Entries - Injustice Made Material: Race and the Built Environment

Racism is encoded into the fabric of the built environment. Statues of long-dead racists make it clear these projects are state-backed, even state-led, but the code is embedded far beyond these specific sites. Injustice Made Material offers a place to expose, discuss, and analyze these inequalities in the built environment, highlighting, in part, the ongoing struggles of Black, Indigenous, and Person of Color (BIPOC) communities.

Injustice Made Material holds space for both unveiling institutional racism enacted in the built environment and personal accounts of how the design of spaces allows for racism to occur and persist within public space. Narratives centering around communities thriving and creating  solidarity within these spaces are also imperative to expanding the conversation around race and the built environment.  Many open letters from corporations, student collectives, and professional institutions have been written encouraging change, but continued assessment of racist practices, policies, and designs are necessary in the undoing and unmaking of already built work.

The recent Black Lives Matter  protests have also shown what happens when the public realm is occupied in full force to champion against racist institutions. The built environment is, again, a contested ground for the examination of racist practices and policies Spray paint, protest signs, and marches themselves serve as radical acts of design that increase the legibility of encoded racism present in the American built environment.

While radical design tools are crucial in exposing the systemic racism rife throughout the country, another invisible, insidious design practice is one of erasure. The projects, ideas, and environments that were never produced or taught due to a legacy of ongoing systemic violence against BIPOC peoples have been the work of scholars such as Mabel O. Wilson, Mario Gooden, and Justin Garrett Moore. Crucial in this practice of erasure as Wilson, Gooden, and Moore discuss is the embeddedness of Whiteness in the design of the built environment and the power relations that play out in daily life. Unpacking Whiteness, is paramount to working towards an anti-racist built environment.

It is also clear that while these inequities are carried out in public space, they are also everyday lived experiences of BIPOC designers. Injustices in the processes of design, through its teaching, practice, and construction are intimately entangled with what, ultimately, manifests itself in the built environment. Injustice Made Material also serves as a place to voice the inequities that are implicit in design schools and firms across the country and the world. These, everyday injustices, are at once unrelentingly institutional and intensely personal. As such, anonymity can be retained if so desired.

Injustice Made Material is open to all students and practitioners that wish to contribute to the discourse on how racial inequalities are perpetuated in the built environment, design practices, and educational institutions.

Please send all inquiries to: des-McHarg@design.upenn.edu