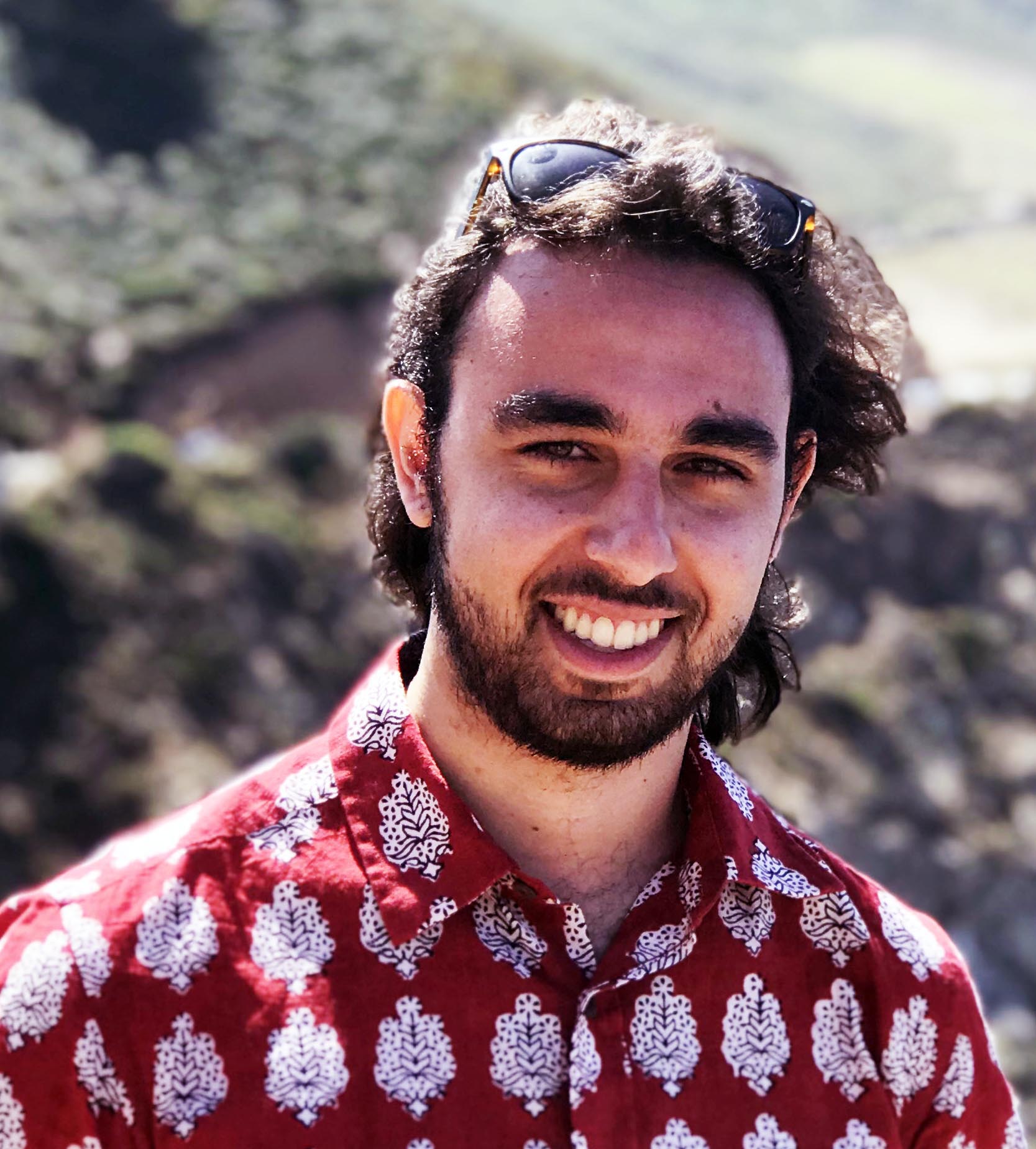 Anthony Jreije
Anthony is an urban planner and recent MCP Alumnus. His professional interests focus on urban accessibility issues and he is currently working at WSP, a transportation engineering firm. He is the co-founder of Weitzman’s Inclusion in Design organization.

I think one of the most difficult things about this pandemic was realizing that I would never possess the freedom that I once had when I was a student. The freedom I had to make my own schedule, to experiment with different interests in school, and to simply sleep-in on a weekday.

During the beginning of the Spring semester, I was listening to the news and reading about what was happening in China but like so many other distressing events, I mentally distanced myself even as the severity increased. I assured myself that the pandemic would not spread as much in the United States because the government would take the necessary measures. After all, we had never experienced anything like this in recent American history.

Unfortunately, in mid-March, the pandemic became more of a reality here at home. We received an email from Dean Steiner in the middle of Spring Break informing us that we had an additional week of Spring Break while professors and staff prepared for classes to move entirely online for the remainder of the semester.  The additional week off, while a welcome break from my rigorous graduate school schedule, did little prepare me for the changes that came with online school. Class dynamics changed a lot when classes resumed. Suddenly, my colleagues and I were not as keen to participate. Breakout sessions meant to discuss readings and important topics were consumed with catching up with each other and by the time we finished our introductions the breakout sessions were over. The workload was no different. With all my professors keeping the same assignments I was still spending the same amount of time preparing for each of my classes as before the pandemic. The quality of my work went down as I was more concerned with finishing everything than gaining the best grade or producing the best product.

The shock of the transition was quickly marred by the realization that all the events I was looking forward to would not occur. The urban agriculture tours for my Food Systems class, my friend’s birthday, studio presentations, the Beaux Arts Ball, and Commencement are just a few of the events that I realized were not going to occur anymore. It was my final semester of graduate school but instead of spending it in the library studying and celebrating with my friends after it was over, I was going to have to be quarantined at my parent’s house for months on end. The first few weeks of quarantine I tried to convince myself that this was going to last for several weeks, a month tops, that it would end in time to celebrate the nice weather and graduation with the people that helped me make it through my program. As weeks turned into months, I started to think about ways I could be more comfortable remaining at home. I made a rule to limit Netflix to only one hour a day. I did not want to just be waiting for the quarantine to end by binge-watching different shows. I started a garden that has already provided me with some tomatoes, cucumbers, lettuce, and arugula as I write this article. I also decided to have weekly happy hours with friends and semi-weekly happy hours when the semester was over.

It was nice to gain an ounce of normalcy by still seeing the people that I would typically see on the weekend. Of course, it was not the same, but we tried our best to talk about the fun things that we were doing and avoid bringing up the circumstances that have led us to only be socializing virtually. We talked about new hobbies that we were developing, which Netflix show we were on, and where we should rent a vacation home when restrictions eased.

It is important for me to separate my work life from my home life, so I found it more exhausting to have to do work in the same space in which I want to rest. It was not until week three of quarantine that it really hit me that this was going to be for the long haul. I ended up setting up a desk space, a monitor, and a coffee machine when I realized I would have to stay longer than I initially thought. The smell of coffee tends to keep me calm and boost productivity. Setting up a workspace marked the realization that I would have to work from home for a while.

The firm where I was interning at asked their employees if they needed a computer monitor or office furniture as they expected their employees to work from home for at least the next month. I was fortunate to still have an internship, but it was very strange trying to get assigned on projects and not really having any leverage as an intern. I was physically trapped in my house and mentally trapped in my head worrying about when I would be able to move back to Philadelphia, when I would be able to secure a full-time job, and whether I was going to get a break in between. I really wanted to go somewhere far away to celebrate graduation, but I was also concerned that if I did it would place me at a disadvantage with my job. I thought if I kept getting work and completed project tasks then the managers would be more likely to hire me after graduation. I never found out if this was the case, but I finally received an offer to work at my firm. It came with relief but also confusion.

I had a job and was able to gain the peace of mind that escaped so many of my fellow students graduating into the worst economy in recent American history, but I was still mentally exhausted. I had just finished graduate school while working 10 hours a week at an internship while also staying in the same place, not socializing with anyone other than through my computer, dealing with the complexities of staying with family, and coming to the realization that my life as a student had come to an end.

This major life transition could not be embraced with a celebration whether that be a traditional graduation or a vacation. Ultimately, the rituals associated with graduating took on a much more significant meaning for me during this pandemic. It is not only about celebrating your past achievements but also about bidding farewell to the academic institutions that have hosted you throughout your entire existence.  It is about welcoming you to a new stage of your life, one that you have been working towards the past two decades. All of that was stripped away, instantly, with one email.